Change History for C-SPAN: Democratic Response to State of the Union Address - Gretchen Whitmer for Governor

Notify me when this page changes... 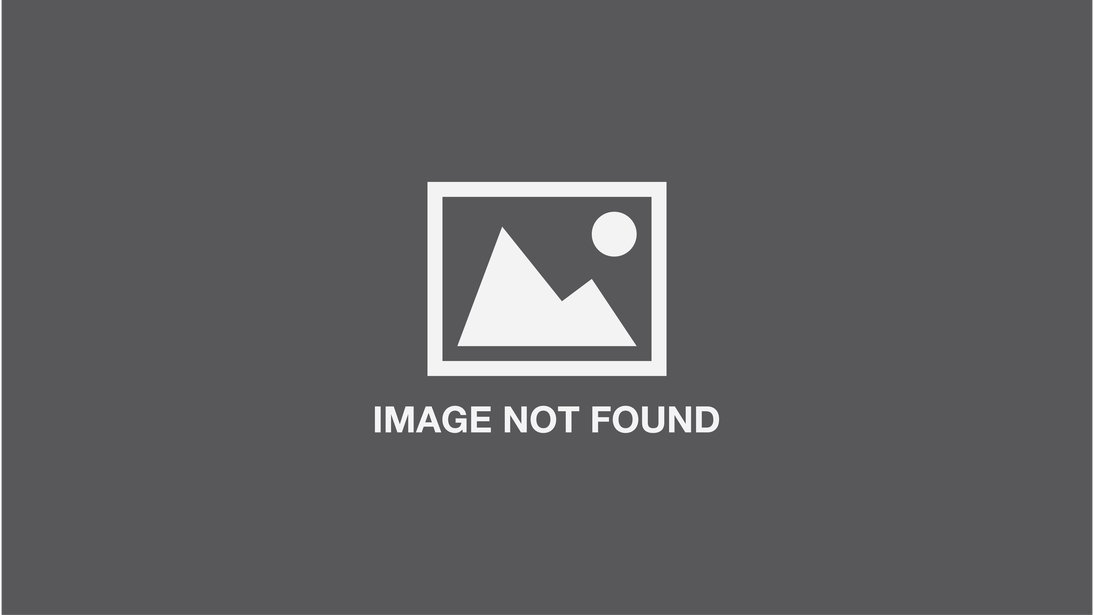